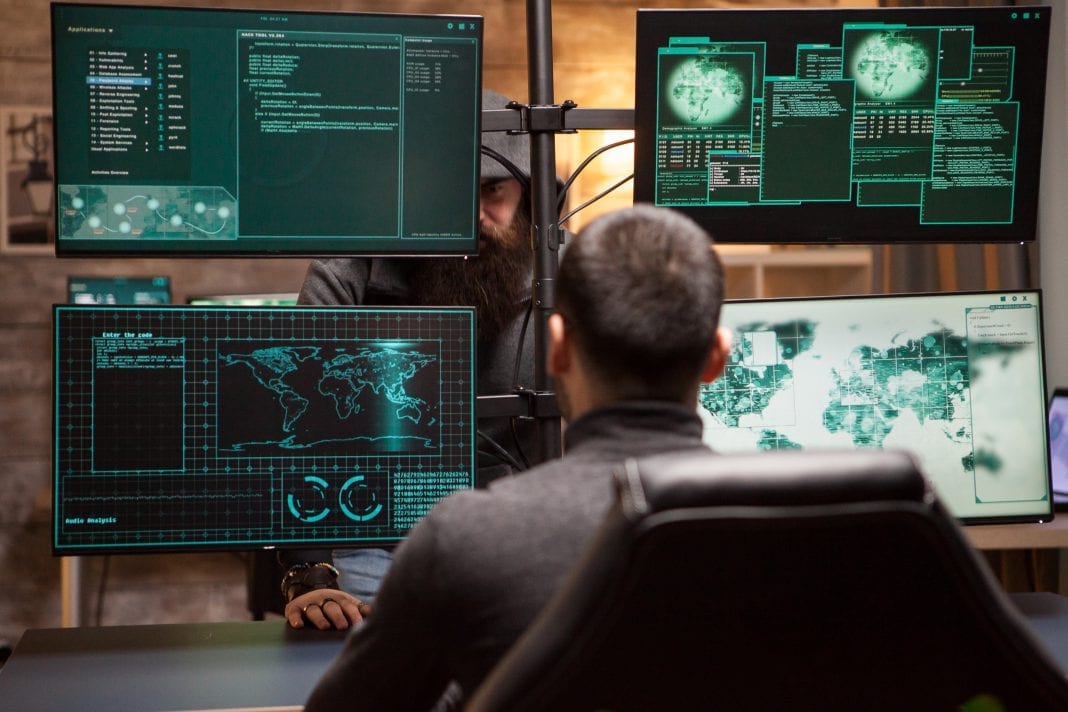 It has recently emerged that leaked documents outlining US-UK trade talks that were released before the 2019 election were accessed courtesy of an email hack. The email account belonged to Conservative MP, Liam Fox, who held the role of International Trade Secretary from 2016 to 2019. According to Reuters News Agency, the hack took place between July and October 2019 and the account in question was accessed multiple times. It has now been alleged that the email account hacked was actually Dr Fox’s private email account – to which he had forwarded the documents in question (for as yet unknown reasons).

The exact identity of the Russian group behind this attack remains unclear and a criminal inquiry into the matter is currently ongoing.

This is not the first time that Russian cybercriminals have come under suspicion when it comes to election interference via hacks. In 2015, Russian military intelligence launched an operation aimed at influencing the outcome of the 2016 US Presidential election. They were able to access tens of thousands of emails belonging to Hillary Clinton’s campaign chairman John Podesta. Many of these were subsequently published by WikiLeaks. It is believed that the same hackers accessed accounts belonging to a number of Republican Party individuals and organisations tied to the Republican Party, shortly before the election.

Hackers from many countries have also targeted high-profile politicians in recent years.

Some smaller organisations assume that hackers prefer to go after major firms, but it is estimated that almost two-thirds of all online attacks are actually targeted at small and medium-sized businesses.

Having a strong password makes things much harder for hackers. Many hackers have apps that can try millions of combinations a minute but you can even protect against these just by following fairly simple steps. It can be tricky to think of random passwords that you can remember so a password manager app is a great asset to utilise. Last Pass and Dashlane offer both free and paid versions that generate super-secure passwords, whilst making it easier for you to access your accounts.

Because hacking can occur through physical theft of a device as well as over the web, it is important to protect the data on those devices. All employees should encrypt their data so it can only be accessed with a password. There are actually two free built-in functions to help you with this: Windows users can use ‘Bitlocker,’ and Mac users can utilise ‘File Vault’.

Text messages/SMS are vulnerable to hacking. Use an instant messaging app with end-to-end encryption instead – and don’t send sensitive/financial information by this method anyway.

Never forward anything sensitive from your work email to your personal email. This is dangerous as there are two things that can happen: Firstly, the email can be intercepted and, secondly, the hackers will now also know your personal email address – and these tend to be easier for them to hack than a secure work one.

Make sure that all devices are configured to update automatically. Updates enhance the security of apps and operating systems and fix any vulnerabilities that have been identified. Keeping up-to-date means your system is harder for hackers to penetrate.

When using a public Wi-Fi service, you are sharing the same wireless network with a number of other unknown people. Using an individual VPN in this scenario encrypts your data and communications, thus giving you extra protection against hackers/data thieves.

In summary, protection against hackers is vital in today’s world, and the above ways will reduce your vulnerability. What’s more, they won’t cost you the earth – indeed, many are free.

Cryptography Will Be The IT Security Buzzword For 2021