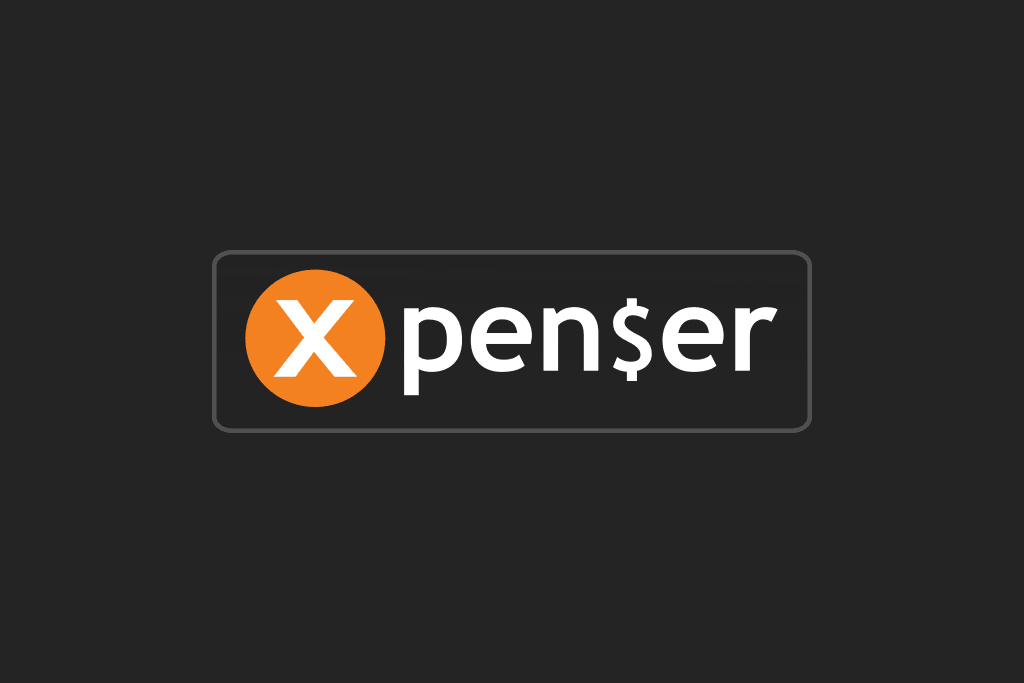 If you’re fed up with delving into the murky depths of accounting software just to track personal expenses, Xpenser could be just the ticket.

Launched in 2007, the hosted software takes a much appreciated simplified role in allowing you to record expenses as soon as they happen and from a number of different sources.

Xpenser doesn’t try to be anything other than it says on the virtual tin. It’s designed for recording expenses via whatever means are available to you quickly and painlessly.

The company behind the product claims it will be introducing premium accounts that’ll carry a monthly fee in the near future, but the goal is to keep the base product free and charge for longer data retention and other services.

What Is Xpenser and Who Is It For?

Xpenser is a free hosted application designed for one purpose? to record your expenses. Don’t let this simplistic approach put you off?Xpenser has a few tricks up its sleeve.

And it works! Xpenser also lets you track mileage, track time, and even perform international currency conversion (virtually, of course).

Should you want to go the whole distance you can import bank and credit card statements.

Does It Do It Well?

Using Xpenser is a snap. Registering takes seconds and you’re then sent your log-in details via e-mail. Once you’ve logged in you are presented with a basic but functional interface.

Regular users will be able to jump right in and log expenses, but to get the most from the software it requires familiarity with utilities like Twitter and IM (instant messaging).

Xpenser really comes into its own thanks to the way it lets you file expenses via e-mail, SMS, Twitter, IM, or voice (call a number and say your expense).

For instance, from your PC or Blackberry you can send an e-mail entitled ‘Lunch £24.95 with BCW’ and it’s instantly filed.

Likewise, from your phone you can send an SMS with ‘exp groceries £12.24’, and from your computer you can simply instant message ‘Equipment 498.99 laptop’.

Voice technology is the coolest: phone and say ‘taxi 25 office to airport’.

Xpenser provides all the necessary e-mail address, IM and phone details, such as ‘xpenserbot@hotmail.com’ for sending an expense via MSN and ‘r@xpenser.com’ for using e-mail.

A really neat touch is the ability to e-mail the receipt image as an attachment (eg. by taking a picture of it with your mobile phone), so you’ve got a visual reference filed for safe keeping.

At a later date you can then use the Web interface to edit and finalise the expenses or export them to your favourite financial management software.

No more forgetting your cash expenses, no more half-day expense entry sessions. Xpenser is free. But if you plan to use SMS, be ready to pay your service provider?Xpenser to foot the mobile expenses.

Searching for receipts is a snap thanks to tags, keywords and search functionality. There’s even an RSS feed so you can check your expenses via My Yahoo/iGoogle/Bloglines/etc.

Xpenser offers APIs so you can integrate your own apps.

It’s mostly REST-ish and JSON-oriented?as you can see if you look under the covers?but it’s likely that Xpenser will change as it finds better ways of doing things.

Xpenser provides a relatively clean and simple interface for the tech savvy, but it can hardly be called pretty.

Casual users may find it complicated and gibberish, and it’s difficult to know where to start.

There’s also a bit of legwork involved with registering phone numbers and such like, and we’d have liked it if Xpenser held our hand more so we didn’t have to keep referring to the ‘How To’.

Xpenser is a unique application in the expenses ecosystem.

It’s is a refreshing application which is targeted at the tech savvy, Blackberry-toting busy bee who never seems to remember what he spends and finally lands up paying for something which someone else was supposed to foot the bill.

For those of us who feel like we are doing a lot of spending this program could be a huge help. A lot of times we make a lot of little payments here and there and don’t see them adding up.

Xpenser will demonstrate exactly how we are spending our money and hopefully lead us to a budgeting solution.

If you’re the sort of person that can’t be bothered with a full-blown accounting system but needs to keep a tab on expenses in real time, Xpenser is an innovative solution.

But the application itself is tech oriented?designed by techies for techies. It’s not pretty and some processes will no doubt be simplified in later releases.

Tightened up, simplified and given a user interface makeover, and Xpenser could be exceptional. If you track expenses give it a try.

We’re pretty sure you’ll like it. It’s free and the company doesn’t send spam, so you’ve got nothing to lose.

VoltDB Comes To Market As An Open Source Database