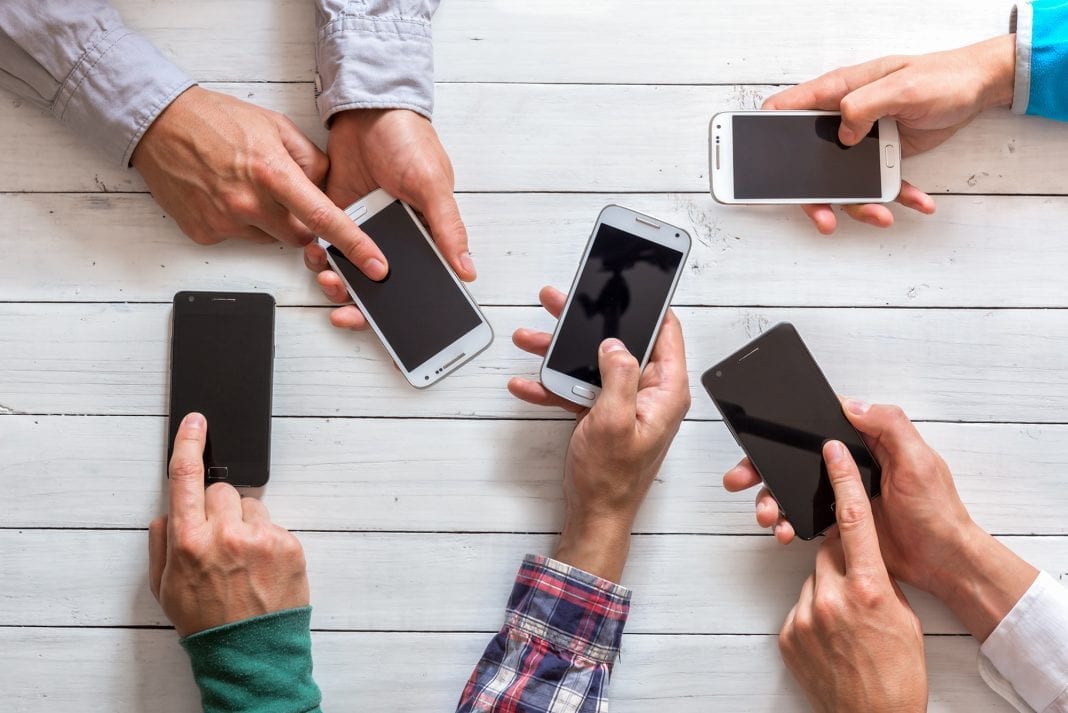 The notable advancements made in mobile technology provide a wide range of phones for business users to choose from. Many users look at the security features, cost and value of different phones to make a suitable choice. The cost tends to be dependent on the phone storage capacity which is an important factor to keep in mind.

The processing power of different phones is also considered. The latest processors that Apple developed and the Qualcomm Snapdragon 800 range have had an upper hand over old phone’s processors. The Apple iOS along with the Android operating systems were also greatly preferred. Some users still opted to go for Windows and Blackberry phones.

Here are some phones that are widely used for their exceptional business capabilities.

The Huawei P20 is an affordable choice as it only goes for £599. Its battery life is incredible as it can last for close to 400 hours on standby. One gets to enjoy a storage capacity of 128GB that is coupled to a 4GB RAM. Its Octa-core processor affords you great processing speed of up to 2.36GHz.

The LGV30 is another great choice and it costs as much as Huawei P20. Its camera pictures are brighter thanks to the OLED full vision display. It has an internal storage of 64GB and 4GB RAM.

The Samsung Galaxy S9 is ranked among the best Samsung phones. It has an Octa-core processor and has 64GB storage. Its microSD slot allows you to enjoy 400GB extra storage. The camera features and design of the smartphone are largely similar to those of Samsung Galaxy S8.

Over the years blackberry has taken great pride in the secure mobile connections that it offers to its clients. The company took great strides when it started developing phones with either the blackberry or android operating system. The Blackberry motion is a perfect example. It comes with a Snapdragon 625 processor and only costs £399. Business users get to find refuge in Blackberry’s security features while enjoying apps from Android. It also enables one to edit detailed spreadsheets with much ease.

The release of iPhone X has raised the bar for the iPhone series. Its 5.8 inches screen is bigger than the old phone’s screen. The smartphone has taken phone security to a whole new level with the Face ID feature for authentication. The TrueDepth camera makes this feature possible.

The App Store has since been revamped and provides a wider range of apps that the iOS 11 operating system supports. Its navigation options and the reality capabilities are at a whole new level. The smartphone allows for wireless charging providing unrestricted movement while you charge. It also offers OLED Multi-Touch along with a Retina HD display. The core features have had a great influence on its price which ranges from £999 to £1149 depending on its internal memory.

Windows phones are known to bring together some of the features of the aforementioned phones. It is suitable for numerous business models given that a number of devices can be managed from a central location.

The Windows Lumia 950 and the HP Elite x3 stand out the most. The latter has an impressive battery life coupled to excellent features that enhance the user experience. The Lumia phone on the other hand has a great interface and is easily connected to a monitor through a Windows Continuum.

Choose from one of these stellar phones and grow your business with their amazing features.

Will 2021 Be The Year Of LTE Smartwatches?

Mobile Tech In 2021- Is The Future Foldable?

Deception Technology Is The Next Cyber Security Trend

Increasing Focus On Soft Skills For IT Managers In 2021

Will 2021 Be The Year Of LTE Smartwatches?

Hybrid Cloud Will Be Big News In 2021